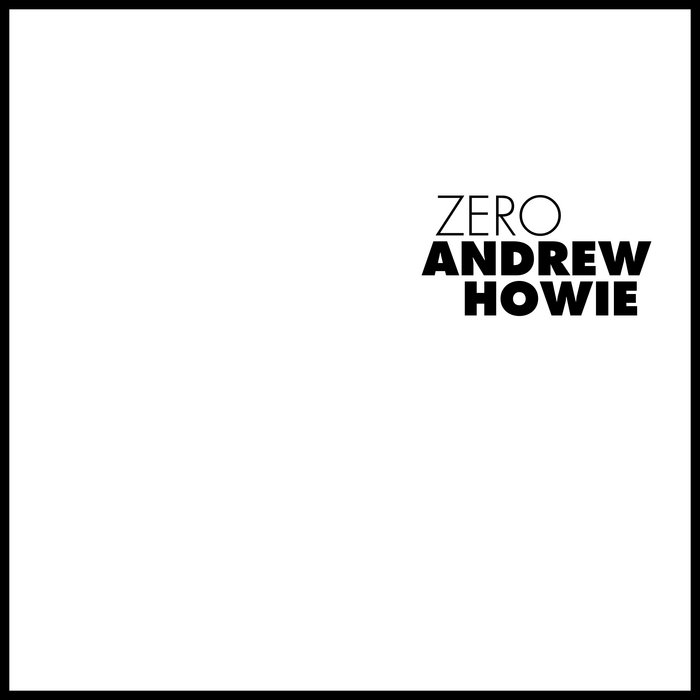 On the face of it, this album looks and sounds a lot like an acoustic, bare-bones version of my 2015 album 'The Great Divide'. And, in some ways, that's exactly what it is (give or take a song or two). That wasn't my original intention when I recorded it though.

It was 2012 and I had just started studying an MA in Songwriting & Performance. After years of experimenting with different production techniques, I was interested in the idea of stripping my songwriting back to its most elemental level by recording an album of songs without any bells or whistles, but that still held the listener's attention throughout.

I also wanted to leave my Calamateur moniker behind and start from scratch under my own name (hence the album title). Dropping the pseudonym made me feel vulnerable, defenceless and naked. I wanted the music to reflect that.

So, the rules were: only one guitar and one vocal allowed. No overdubs, no other instruments.

After months of writing, recording and tweaking, I sent the album off to be mastered. I remember listening to the finished result in the car, driving along the M80 into Glasgow. I had lost all perspective, was tired of the whole project, and hated what I heard. I ejected the CD from the car stereo and threw it out the window.

After completing my MA, I revisited these songs, adding a substantial number of bells and whistles along the way, and released it as 'The Great Divide' in 2015: andrewhowie.bandcamp.com/album/the-great-divide

Listening back to this 'lost' album now (after having had 5 years to regain some much-needed perspective) it sounds a lot better than it did in my car in mid-2013. I hope you like it too.

Bonus CD album artwork is included in the download.

All songs written and performed by Andrew Howie.