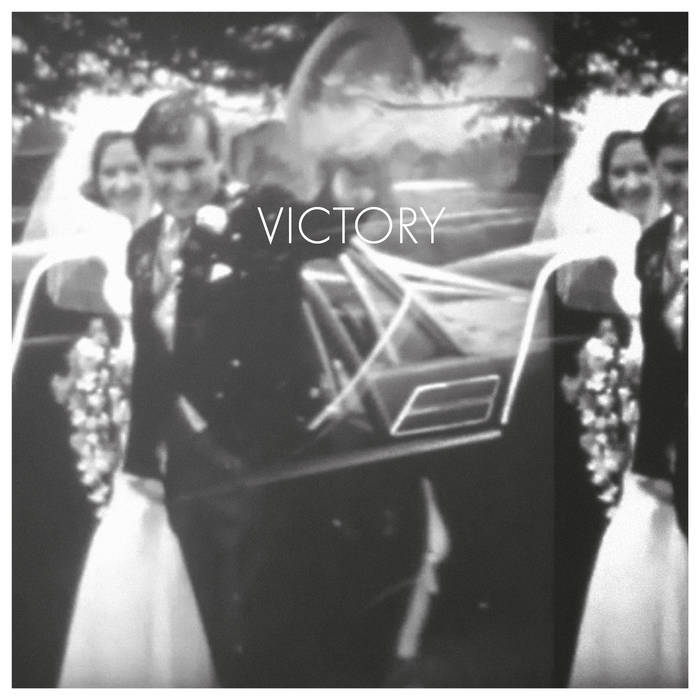 This EP, released late 2015, can be seen as a post-script to my album 'The Great Divide', released earlier this year.

'Victory' is a love song, of sorts, which, instead of dealing with the typical pop-song fodder of falling in love and bad break-ups, tackles the day-to-day struggles of trying to hold a long-term relationship together in the face of disappointments, parenthood and the repetitiveness of everyday life. Yvonne Lyon, once again, lends her beautiful backing vocals and piano-playing to proceedings.

The second track is a gorgeous remix by Mike K Smith of 'The Fury And The Sound', my duet/co-write with Yvonne Lyon. He replaces the original's kinetic beats with lush synths and ambient textures.

The third track Post (Post) is an instrumental guitar piece, a world-weary coda to 'Post', a song (taken from my album 'The Great Divide') which dealt with the break-up of a spiritual community.

The fourth and final track is 'Jesus in 3/4 Time', a song originally written by Eagles-contemporary J.D. Souther, and later performed by Jackson Browne. The perfect addendum to the subjects dealt with on 'The Great Divide'.

'The Fury And The Sound' written by Andrew Howie and Yvonne Lyon.

Piano and backing vocals on 'Victory' and 'The Fury And The Sound (Mike K Smith Remix)' by Yvonne Lyon @ www.yvonnelyonmusic.com

'The Fury And The Sound' remixed by Mike K Smith @ www.soundcloud.com/mikeksmith