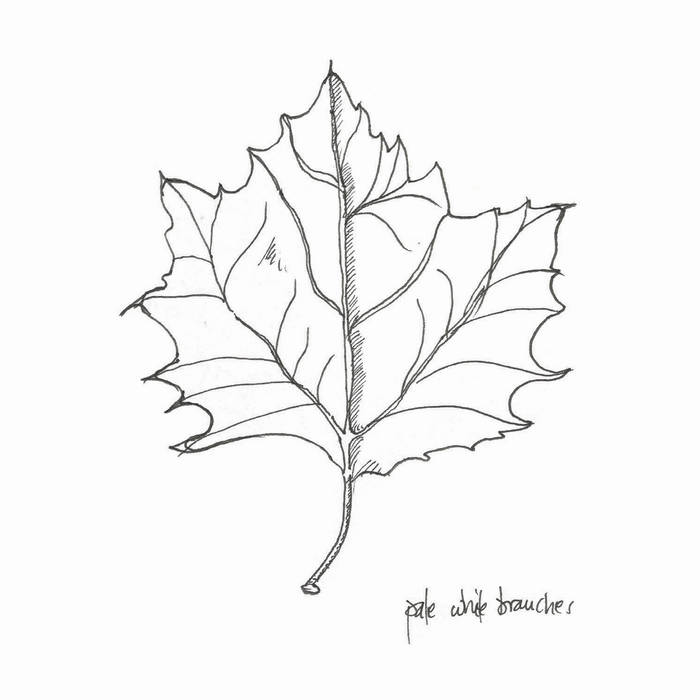 Daniel Borsos Andrew Howie’s songs are brimming with compassion and love and a cracking band brings the music to life. One of the best albums of this year. Favorite track: Madeleine.

Jo Wilson Thoroughly enjoying this - one of Andrew's strongest. Wide, thought-provoking range of subject matter, with great instrumentation throughout - loving the full band treatment - and a first class production job from Iain Hutchison.

A few contenders for favourite track, but the driving rocker "Madeleine" takes it fairly easily in the end - a compelling narrative matched nicely to the dynamics of the song, and the Bee Gees line was a brilliant "wait, what?... Oh..." moment on first listen. Favorite track: Madeleine.

ploggit The best of the many, many things Andrew has released over the years. Not a duff song, some lovely instrumentation and a couple of the emotional gut punches I've come to expect. Hope he gets to play some shows with this band. Favorite track: Partick Station.

Haydon Spenceley Just got to the end of a listen through. What a fine album. Excellent, thought-provoking, meaningful, good tunes and some real poignant moments too. Broompark Drive is a really good song. Favorite track: Broompark Drive.

"Howie has struck up a brilliant balance on this album, making sure every song has purpose. His empathetic songwriting is what really sets it apart from the rest. 8/10."
- Maverick Magazine

"An album of the year contender upon first listen."
- Rockin' The Suburbs

"Not just intriguing, but insightful, not only beautiful, but hauntingly spectacular... this is the music not just of a musician in the prime of his career and output, but of a spokesperson for a generation. 8.5/10"
- Liverpool Sound and Vision

A 'Record Of Note' on BBC Scotland's The Roddy Hart Show.

Pale White Branches, Andrew Howie's 13th release (or 25th, if you count the records he made as Calamateur from 2000-2011) is the strongest collection of songs yet from the Stirling-based singer-songwriter.

For a musician who often favours working alone, Pale White Branches marks a rare foray into collaborative territory; three of the songs are co-writes, Howie shares production duties with esteemed engineer/producer Iain Hutchison, and a five-piece band play on all eleven tracks.

The songs on Pale White Branches address a wide range of subjects, including a tragic playground death (A Follower, A Fighter), the after-effects of a prison sentence (What If My Best Isn't Good Enough?), and the daily struggles faced in an NHS palliative care ward (Echoes).

There's heart-warming humour too, in California's ode to mobile homes and Scrabble, Open Arms' tribute to Howie's home town of Glasgow, and Broompark Drive's memories of a childhood friendship.

Some of the songs have their origins in Howie's work as a community music tutor; A Follower, A Fighter, Partick Station and What If My Best Isn't Good Enough? were co-written while working with arts organisation Vox Liminis, Open Arms was originally written for a concert and EP in aid of Glasgow charity Refuweegee, and Echoes was an original commission, written for the launch of the Macmillan Tayside PEOLC Network.

The drawings on the album sleeve are by Derek Steele, who also illustrated Howie's 2010 CD Each Dirty Letter.

The phrase “transients, who sing” from 'Echoes' is borrowed from the poem 'Here lies our land' by Kathleen Jamie. Used with permission.

Recorded and mixed by Iain Hutchison at GloWormRecording, Glasgow (with assistance from Ross Saunders & Sam Welch).